What are you looking for?

Every time you buy a product from the bObles x Pippi collection you are supporting Save the children’s initiative #pippioftoday that helps girls on the move.Read more here: pippioftoday.com

Material: Elastic rubber with EVA-foam knob in the middle. Delivered un-inflated. Pump and small plug included. The material is easy to clean and does not leave any marks on the floor. Produced without any dangerous phthalates or toxins. Tested for children.

bObles Pippi Donut encourages play and motor skill development. Put the child on the belly on top of the Donut. Look at the world with wonder just like Pippi would do and strengthen your core and balance at the same time.

BObles is a danish brand who creates tumbling furniture for babies and children. BObles was created with the ambition to increase children’s quality of life by designing furniture that encourages movement. Bobles' design beautiful, functional, and stimulating furniture in shapes that contribute to children’s motor skill development.

There are no reviews yet. 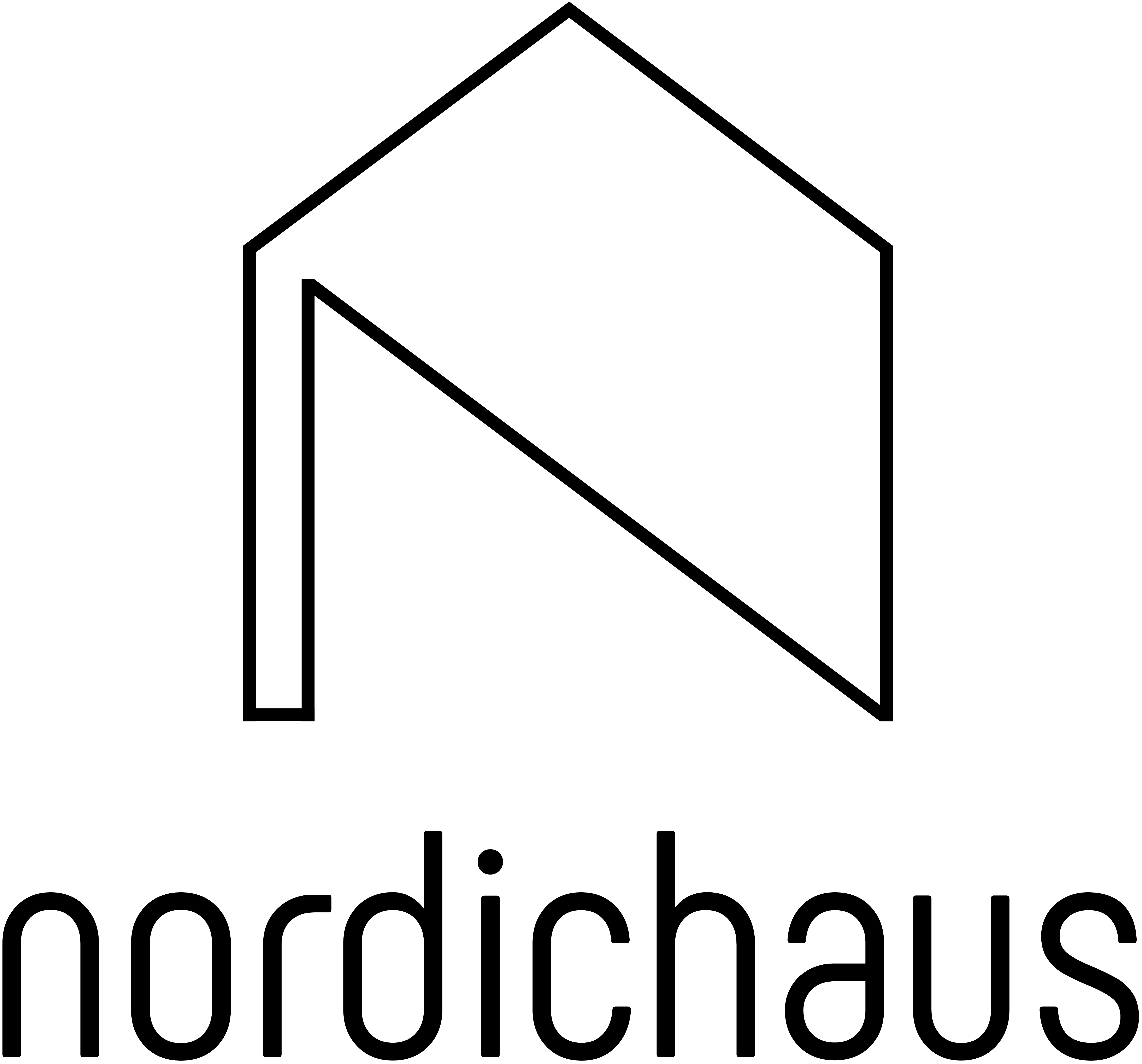 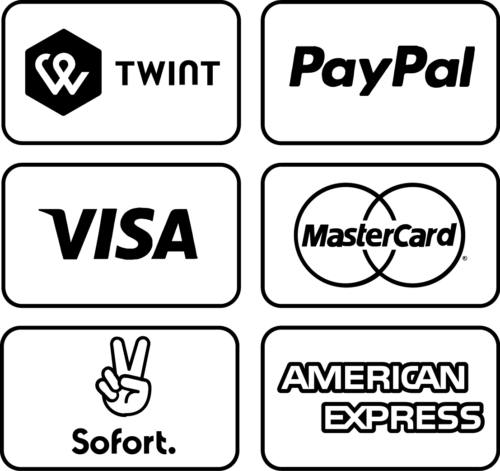 Save 5% on your first order

Sign up to our newsletter and be part of our inner circle. Receive exclusive discounts and special offers.